Having written about Trabzon, now I am going to write my following Y-DNA article on the Laz people. The source of this article is academic studies and dear Ozan Sarı’s statistics. 102 samples have been used in total. In the study I will give the Laz haplogroup distribution and make short descriptions. 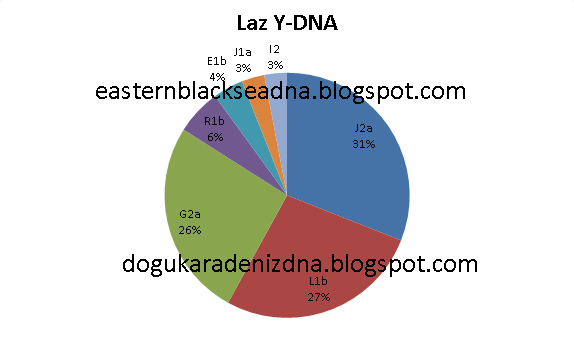 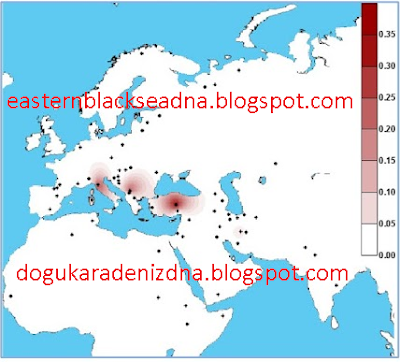 L1b: (Pontic Cluster, PH8+): The sub-branch of L1b that is frequently found in the eastern Black Sea region. 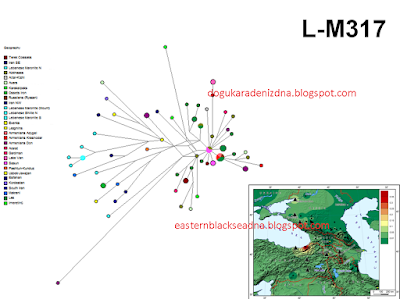 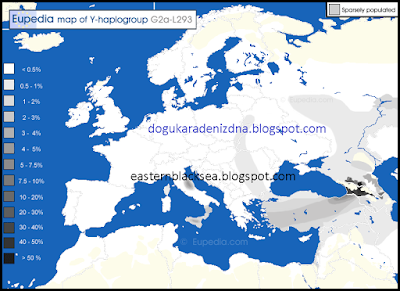 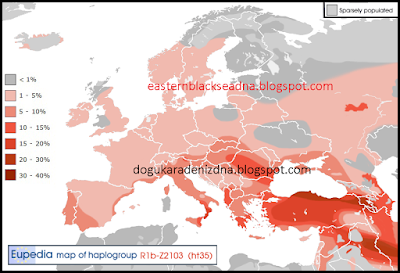 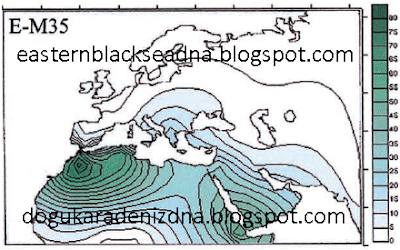 J1: All of them are J1a sub-branches. 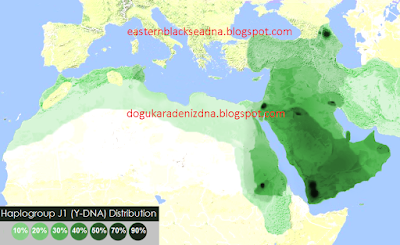 I2: Its I2a branch is frequent among the Laz.

Posted by Trabzon Genetik at 22:12